Show me directions to Sutton Removals

We are a top removal firm who has been working to help people for over ten years and you could be next. We offer every service that you could require so all those chores listed in the previous paragraph will become a distant memory. We donâ€™t start by simply packing all of your belongings but by talking to you. Over the phone, we can answer any questions you have, give advice, tips and guidance and make sure you are filled in on everything that has to be done and what we can do. We can tell you

perfectly and no damage

I like Sutton Removals.When the men arrived my dog fell in love with them, so I knew they were alright from the beginning, as he can be extremely fussy! They were very considerate and careful, especially when it came to moving the precious antique sewing machine I inherited from my grandmother. There was a precarious moment when Buster (my dog) almost knocked a pot from one of the men's hands but he saved it perfectly and no damage was done.

I was moving in my first home but had a lot of belongings to move from my parent&rsquo;s garage. I hired a company called Sutton Removals as I had noticed they had a lot of good offers available. I was really happy with how the move was dealt with. The staff members were brilliant and competent at the work. The office was helpful and advised me on how the removal would be going, and the quote I received was very reasonable. Great care was taken with all of my possessions. I had no problems with delays or damage, it was all carefully handled. If you need a reputable company use this firm they were first class.

I don't think anyone leaps out of bed on the day they move house and says &ldquo;Yes, moving day!&rdquo;, anymore than they would on the day they were getting a filling. The best you can hope for is not to become completely homicidal with rage, frankly. Or so I thought! I have to say, Sutton Removals staff have an almost uncanny calming influence. Not once did any member of my (rather highly strung) family fly into an incoherent rage and throw half the contents of the van across the street, as I had anticipated. In fact we were all LAUGHING and JOKING with each other and with the lovely removal men.

Extremely pleased by Sutton Removals. They took everything in their hands so I was not stressing at all. Very good and professional job!

I booked Sutton Removals to move my family to another house. I wanted a special attention to be given to my son's piano. After the moving was finished I thought - very high-level service! I am one lucky man to have found Sutton Removals. I recommend them to you, too.

The day of my move went smoothly which came as a surprise for me because I really did not want to hire a removal company at first. It turned out Sutton Removals helped me a lot and thanks to them I had no worries at all because they did everything instead of me. Thanks guys.

I would like to express my appreciation to the team that moved us on Monday. Fantastic people. No one complained about the horrible rain that poured throughout the move. They continued working hardly and effectively. Even though we were a bit late because of the rain , it was all wonderful and all items &ndash; undamaged. Thanks again Sutton Removals.

Leave your review of Sutton Removals

All fields are required. Your review will appear immediately.

Thank you for submitting your review.
There was a problem submitting your review. Please try again later.
Incorrect password. Please try again.
You cannot review your own business
Reviews are limited to one per user and you have reviewed this business before.
The email address you have entered is already registered. If you have forgotten your password use the 'Forgotten your password?' link to reset it. 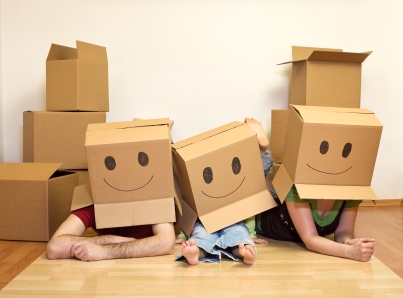 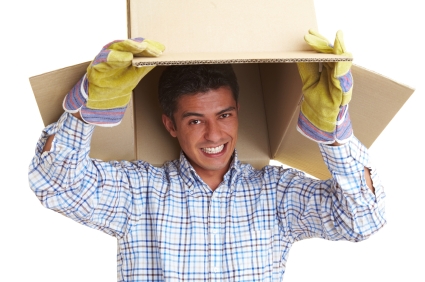 We offer these payment methods

Man And A Van Sutton